JamKazam (PC/Windows) Technology Task Force
𝆗 Suzanne Epstein has been an avid chamber musician for over 50 years. She was an amateur and freelance professional cellist for 40 years, then due to hand injuries switched to singing and is an active mezzo-soprano. 𝆗 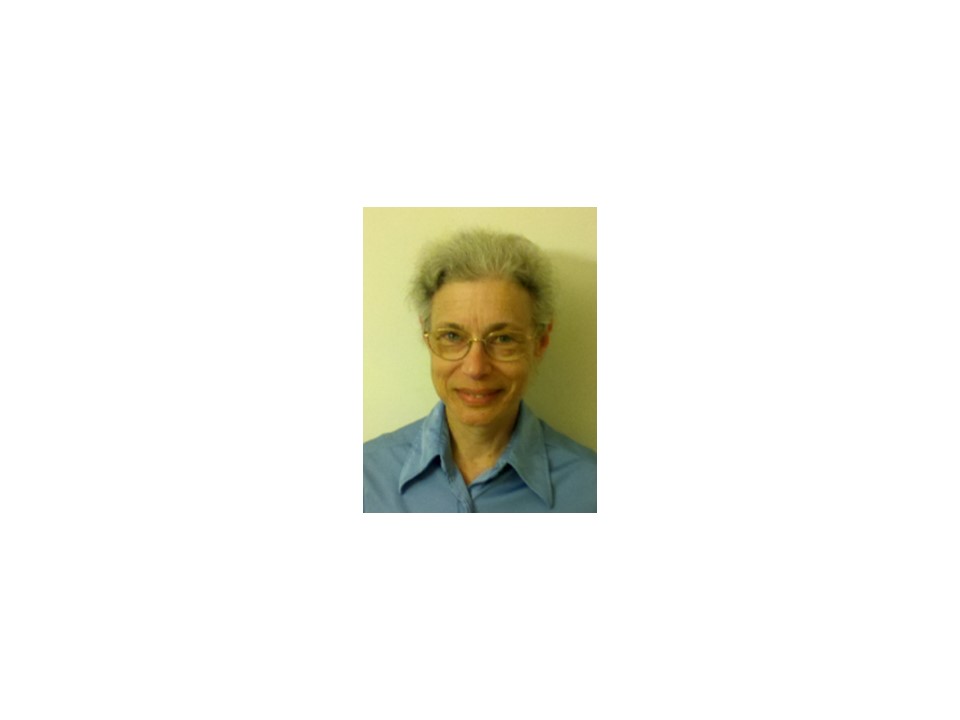 Suzanne Epstein played the recorder and took five years of piano lessons as a child, then began cello lessons in high school. Her brother and uncle played chamber music, and she knew from the start chamber music was her goal. She began to play in chamber groups during high school, although she also did some orchestra playing. After high school she participated in summer programs of the musicians union (Congress of Strings in Los Angeles) and at the University of Maine, Orono. During college, she studied cello with Madeline Foley and chamber music at Harvard with Leon Kirchner. The following year she spent in Germany, both playing cello and continuing her studies of chemistry.

During graduate studies of biology at MIT, she performed in chamber music concerts. After moving to the Washington DC area, she met other chamber musicians, many of them thanks to ACMP. She played in string quartets and other ensembles – at home for fun, in concerts, and for weddings and other events. A particularly long association was with the Rock Creek Chamber Players, a group that performed at the National Institutes of Health and later in nearby churches. She also performed in a lecture-performance course on all the Beethoven string quartets that was given nine times sponsored by an educational foundation affiliated with NIH.

When she developed hand injuries rehearsing a Bartok string quartet, she thought a month or two off would lead to recovery. However, despite two years of extensive medical care and physical therapy, that was not the case. So she took up singing. She studied weekly for six years with Myra Tate, a wonderful teacher, participated in student recitals, and sang in choral groups (Primarily New Dominion Chorale). She later organized a semester long course on art songs sponsored by the NIH educational foundation she had worked with earlier. She recruited the pianist-lecturers, coordinated the series, and performed the sessions. She has also performed as a singer with the Rock Creek Chamber Players. Her main love has continued to be getting together with others for informal chamber music. In those home sessions she has explored the vast art song repertoire, vocal duets, and ensembles for voice and string quartet or piano and another instrument.

When the pandemic interrupted in-person music, she started using Jamkazam before it had been polished and improved. It had flaws, but it seemed like a miraculous option, to be able to make music with others simultaneously despite being in different locations. Jamkazam is now much improved. She has continued to use it as a way to make music with people far away, and considers it a wonderful resource even during times when in-person music is possible. Many thanks to Susan Alexander’s Jamkazam directory and ACMP for connections with other people using it. She is happy to help Jamkazam newcomers.

Suzanne Epstein is in the ACMP players directory.